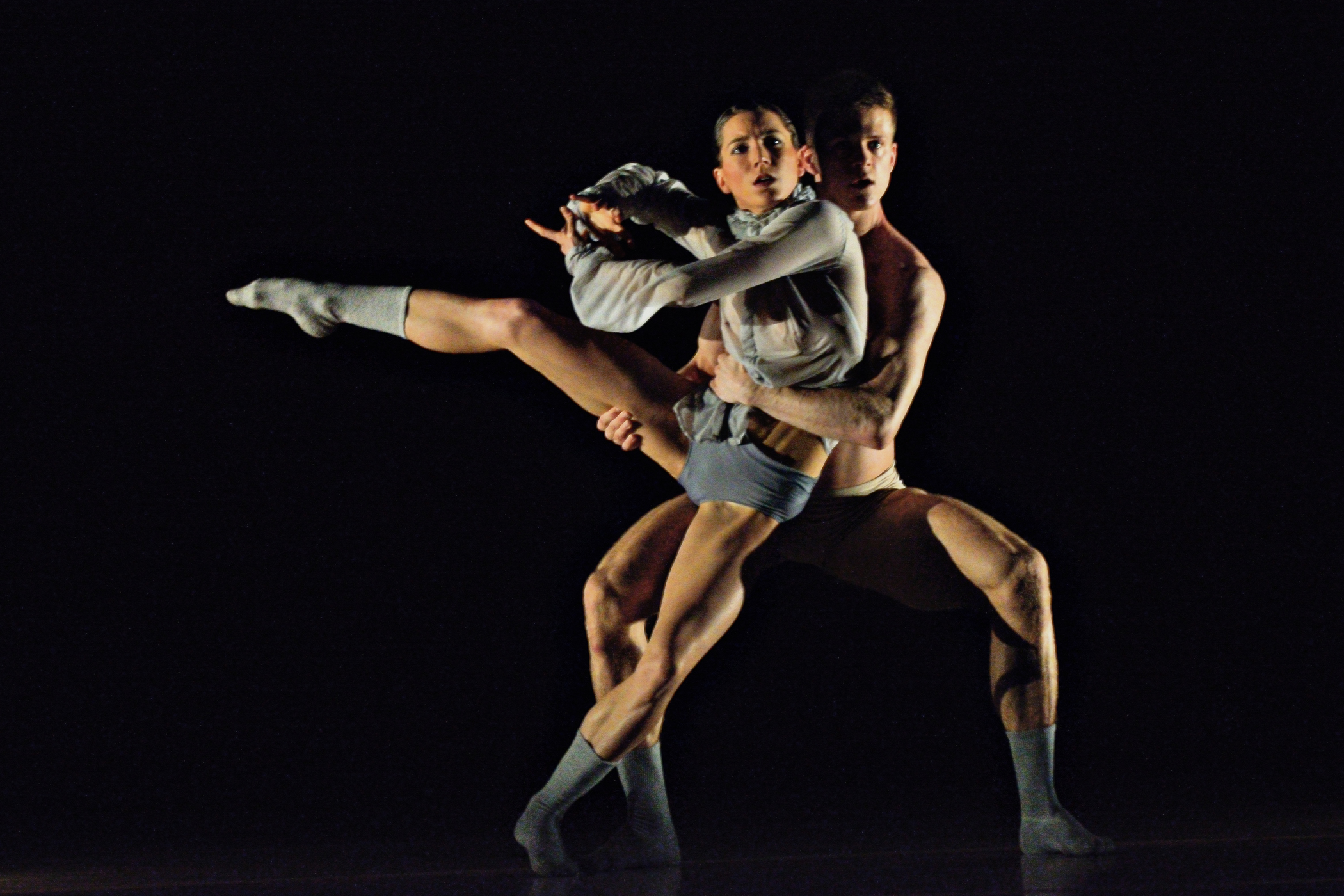 Ballet BC opens its 31st Anniversary season at the Queen Elizabeth Theatre, November 3-5 with a full evening of works by Ballet BC Resident Choreographer Cayetano Soto. Program 1 features four works that display a unique range of creativity and originality throughout Soto’s choreographic career. The program includes two World Premieres, and the Canadian Premieres of Fugaz and Sortijas.

“This year’s opening program features four impressive works by choreographer Cayetano Soto, one of the most vibrant voices in contemporary ballet today” says Ballet BC Artistic Director Emily Molnar. “Following the success of our 30th Anniversary, we are excited to open our season with a unique program that represents tremendous breadth and depth of artistic vision. An astonishing architect of movement and space, Soto commands his audiences to dive into intriguing worlds of curiosity and discovery with his choreography.”

For his first new work and World Premiere, Soto will showcase his integrated vision as choreographer, costume, and lighting designer in a piece that will surprise and delight audiences.

Originally created in 2007 for Ballet Theatre Munich, Fugaz is inspired in part by the illness and death of Soto’s father. This hauntingly beautiful work for six dancers is a tribute to the complexity of life conveyed through an intimate portrait of the female voice, set to a score of Armenian sacred songs of the 20th century.

Sortijas is a dynamic duet with music by American born singer-songwriter Lhasa de Sela was made for Ballet Hispanico in 2013. The piece is a captivating conversation that comments on the circular ties of relationships that bind us together.

Soto’s second new work and World Premiere will use as a starting point Conrazoncorazon, a critically acclaimed work created in 2015 for the Theaterhaus Stuttgart/Gauthier Dance Company. The work is described as a “madcap ensemble piece, full to the brim with virtuosity and surprise that rapidly moves through a vibrant and mercurial realm of the senses with joy and enchantment.” Soto’s explosive choice of music for this work was selected to stir the imagination and lift the spirit.