Dancing on the Edge Festival July 4-13

Celebrating its 25th Anniversary, the little festival that could has brought over four hundred different dance artists and choreographers to stages in Vancouver from across Canada, Japan, Germany, Venezuela, Mexico, Wales, the United States, Poland and China as well as showcasing local Vancouver and British Columbian artists. The 2013 festival will see twenty-eight different choreographers and dance companies in performance in Portside Park, Chinatown and Gastown and at the flagship festival location, the Firehall Arts Centre and the Scotiabank Dance Centre.

Some of the highlights for this years festival include:

In honor of the 25th Festival Co. ERASGA Dance will perform 25 Gestures for Dancing on the Edge, featuring Alvin Erasga Tolentino and Alison Denham performing 25 gestures within 25 minutes as a ritualistic meditative movement prayer every day of the festival at 12 noon.

The Edge Series – a series of 6 mixed programs with dancers from Brazil, China, Poland, Canada and more. 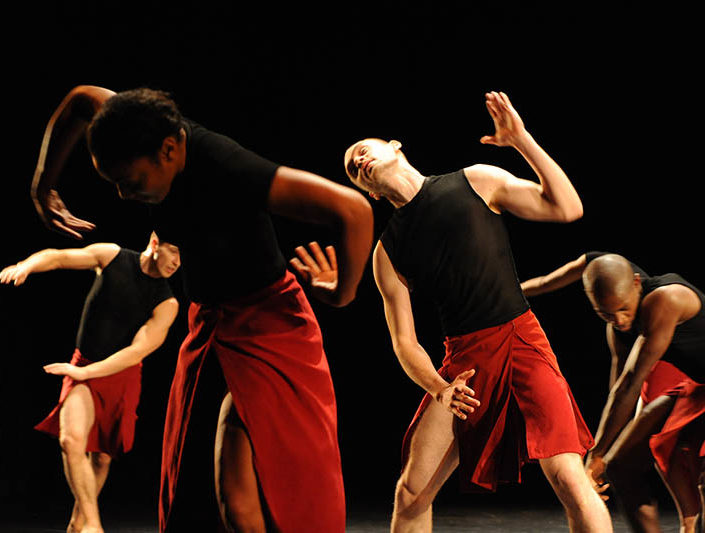