Ballet BC in collaboration with Turning Point Ensemble (TPE) presents Grace Symmetry at the Queen Elizabeth Theatre for three performances from February 20-22, 2014. Featuring live music by Turning Point Ensemble, Grace Symmetry includesWorld Premieres by Kevin O’Day and Medhi Walerski, plus the return of In Motion by Wen Wei Wang, an audience favourite from the 2010/11 dance season.

Ballet BC’s Artistic Director Emily Molnar says, “We are thrilled to present this collaboration with Turning Point Ensemble, one of Canada’s leading chamber orchestras, alongside three brilliant choreographers and the artists of Ballet BC. Both Kevin O’Day and Medhi Walerski return with two stunning new works, adding to the diversity of the Company’s repertoire as well as the reprisal of Wen Wei Wang’s gorgeous In Motion. All three pieces will be performed to live music and promise a spectacular treat for dance and music lovers alike.”

This World Premiere by American-born Kevin O’Day, Artistic Director of Kevin O’Day Ballett Nationaltheater Mannheim, couples his sophisticated understanding of music and movement with his creative spirit, inspiring daring, risk-taking dance that complements the innovative style and vision of both TPE and Ballet BC. For this creation, O’Day will work with New York-based composer and long-time collaborator John King on a new composition for the TPE orchestra. O’Day has danced with the Joffrey Ballet, Frankfurt Ballet, American Ballet Theatre, New York City Ballet and Baryshnikov’s White Oak Dance Project. He has created more than 50 works, including Face to Face which Ballet BC premiered in 2010.

European dance star Medhi Walerski, renowned for the unpredictability and dazzling landscape of his movement and ideas, creates another Ballet BC World Premiere to music by Russian-born American Lera Auerbach and performed by TPE. In 2011, he createdPetite Cérémonie for the Company, a work that was wildly popular with Vancouver audiences as well as with audiences this past summer in the U.S. and Canada. Called an “original voice” by Dance Europe for his unique works full of imagery and adventure, Walerski makes dances that are “out of this world…a dreamlike experience.” Formerly a dancer with the Paris Opéra Ballet, Nice Opéra Ballet and the Ballet du Rhin, he is currently with Netherlands Dance Theatre.

In Motion, danced to Geometry of Harmony by TPE’s Co-Artistic Director Owen Underhill, was created by Canadian choreographer Wen Wei Wang for Ballet BC’s 2010/11 season. Wang has created his own unique dance language to explore the diversity of his life experiences and the connections between people: “My work is not modern, it’s not ballet, it’s not classical Chinese dance, and yet it is all of these things.” Wang was a dancer in China before coming to Canada in 1991 where he performed for several years with Ballet BC. He has created more than 20 works and in 2000 received the Clifford E. Lee Award for excellence in choreography. Since 2003, he has been Artistic Director of Wen Wei Dance.

Vancouver’s Turning Point Ensemble with Co-Artistic Directors Owen Underhill and Jeremy Berkman is an important chamber ensemble with a repertoire specializing in music composed during the past 100 years. Its reputation as a key collaborator in interdisciplinary productions was recognized with the Rio Tinto Alcan Award for Music in 2011. 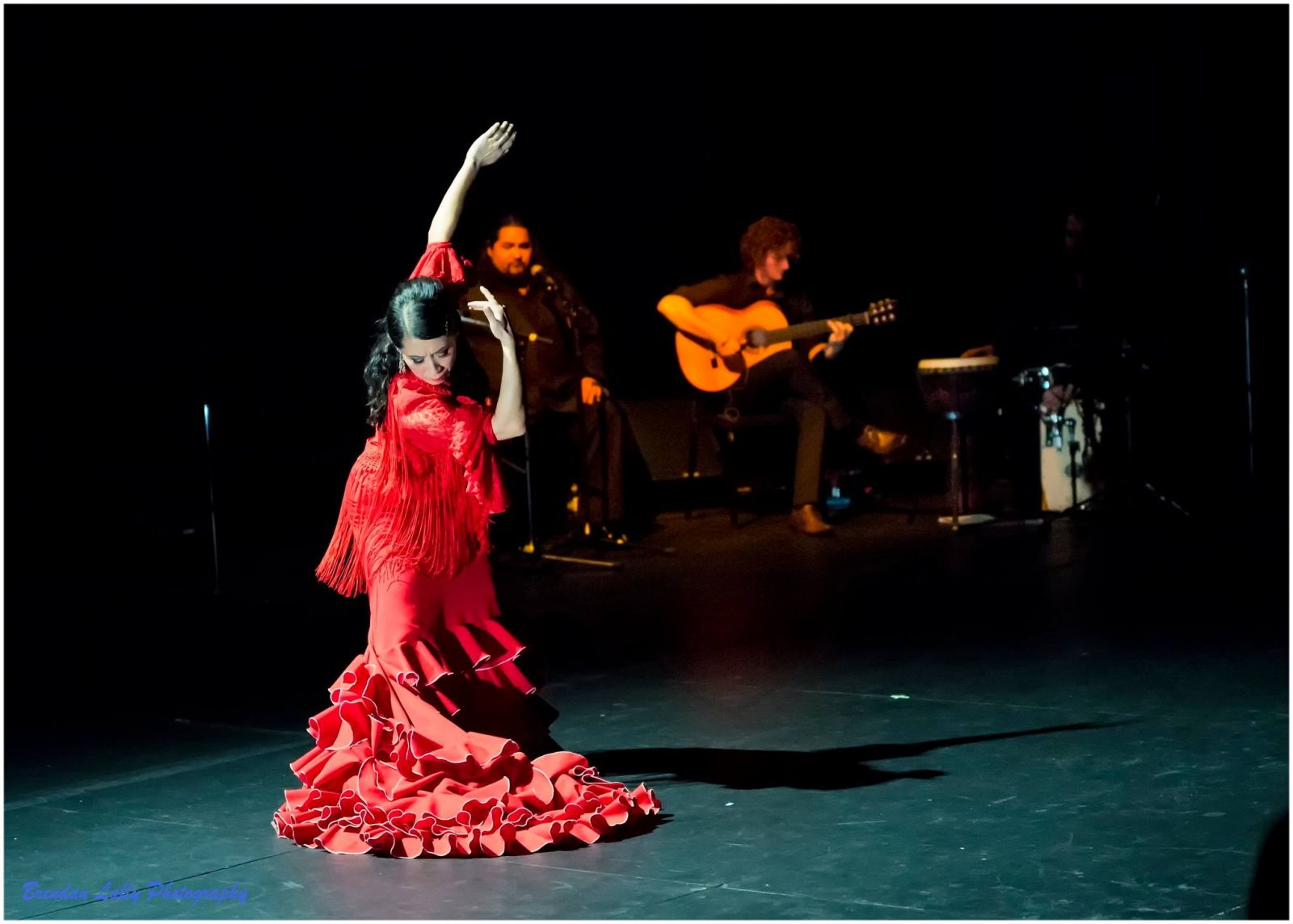