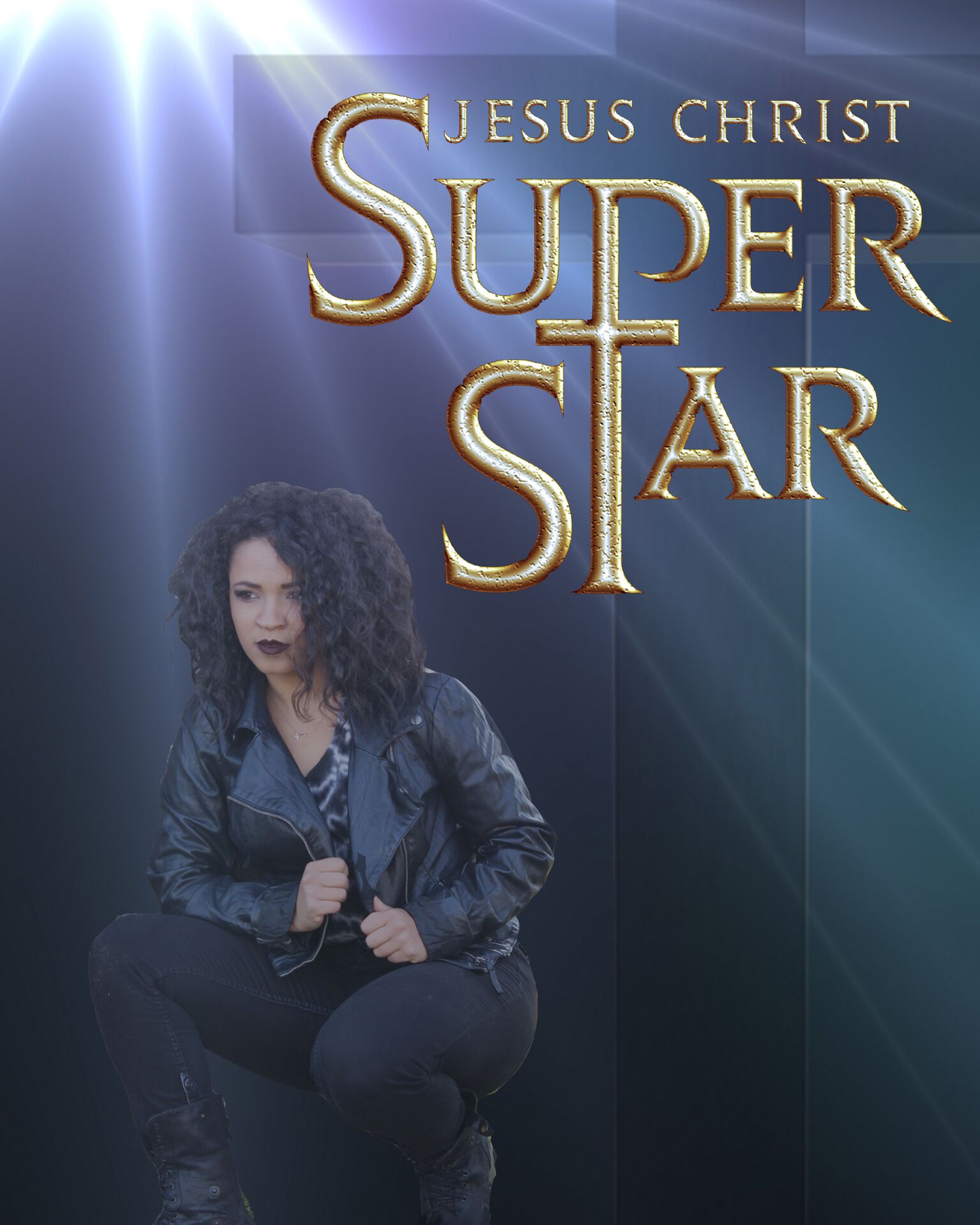 Since the 1970 now-classic rock opera Jesus Christ Superstar was launched on an unsuspecting world there have been dozens of stage productions, concert performances, and film and television adaptations, including a Heavy Metal version in Chile. URP is excited to present yet another unique look at this iconic musical, October 31 through November 5 at North Vancouver’s Centennial Theatre in which Judas, Pilate and Herod are all played by women.

“We have cast a small ensemble of 14,” explained URP producer / director Richard Berg. “Typically the cast is much larger than that. We have also approached the casting in a non-traditional manner. We held open auditions and cast the strongest actor/singers we could for each role, regardless of gender.”

Jesus Christ Superstar is a 1970 rock opera with music by Andrew Lloyd Webber and lyrics by Tim Rice. The musical started as a rock opera concept album before its Broadway debut in 1971. The musical is sung-through, with no spoken dialogue. The story is loosely based on the Gospels’ accounts of the last week of Jesus‘ life, beginning with the preparation for the arrival of Jesus and his disciples in Jerusalem and ending with the crucifixion. It depicts political and interpersonal struggles between Judas Iscariot and Jesus that are not present in the Bible.

Get your tickets here 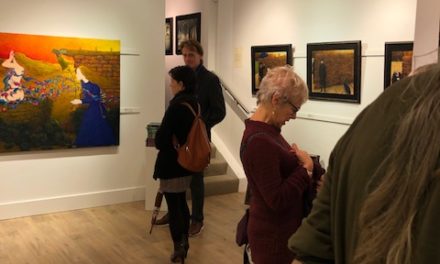