The tour smash hit Broadway revival of WEST SIDE STORY is coming to Vancouver! WEST SIDE STORY will open at the Queen Elizabeth Theatre on February 4, 2014. Tony Award-winning librettist Arthur Laurents’ Broadway direction is recreated for the tour byDavid Saint, the Associate Director on Broadway. The original Jerome Robbins choreography is reproduced by Tony Award-nominee Joey McKneely (The Boy from Oz, The Life).

WEST SIDE STORY tells the story of star-crossed lovers Tony and Maria as they struggle to rise above the hatred and intolerance that surrounds them. WEST SIDE STORY soars as the greatest love story of all time and remains as powerful, poignant and timely as ever. The Bernstein and Sondheim score is considered to be one of Broadway’s finest and features such classics of the American musical theatre as “Something’s Coming,” “Tonight,” “America,” “I Feel Pretty” and “Somewhere.”

The Associated Press says WEST SIDE STORY “remains Broadway’s best dance-driven musical. Five decades have not dimmed the extraordinary choreography or the score that pulsates throughout.” Variety says, “The true stars of WEST SIDE STORY are Jerome Robbins’ graceful, endlessly expressive choreography and Leonard Bernstein’s score, which still sounds bracingly modern a half-century after it was first heard. The music is a primal force.”

Performances run, February 4-9 2014; Tuesday through Saturday evenings at 8pm with Saturday & Sunday 2 pm matinees and Sunday evening at 7:30pm. Tickets for WEST SIDE STORY vary in range depending on performance, seat location, and date of purchase and start at $35.00 plus applicable service fees, available at all Ticketmaster locations, at www.ticketmaster.ca or call toll-free 1.855.985.5000. 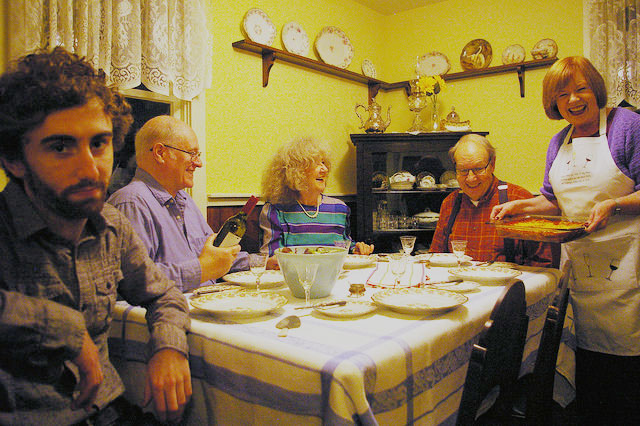 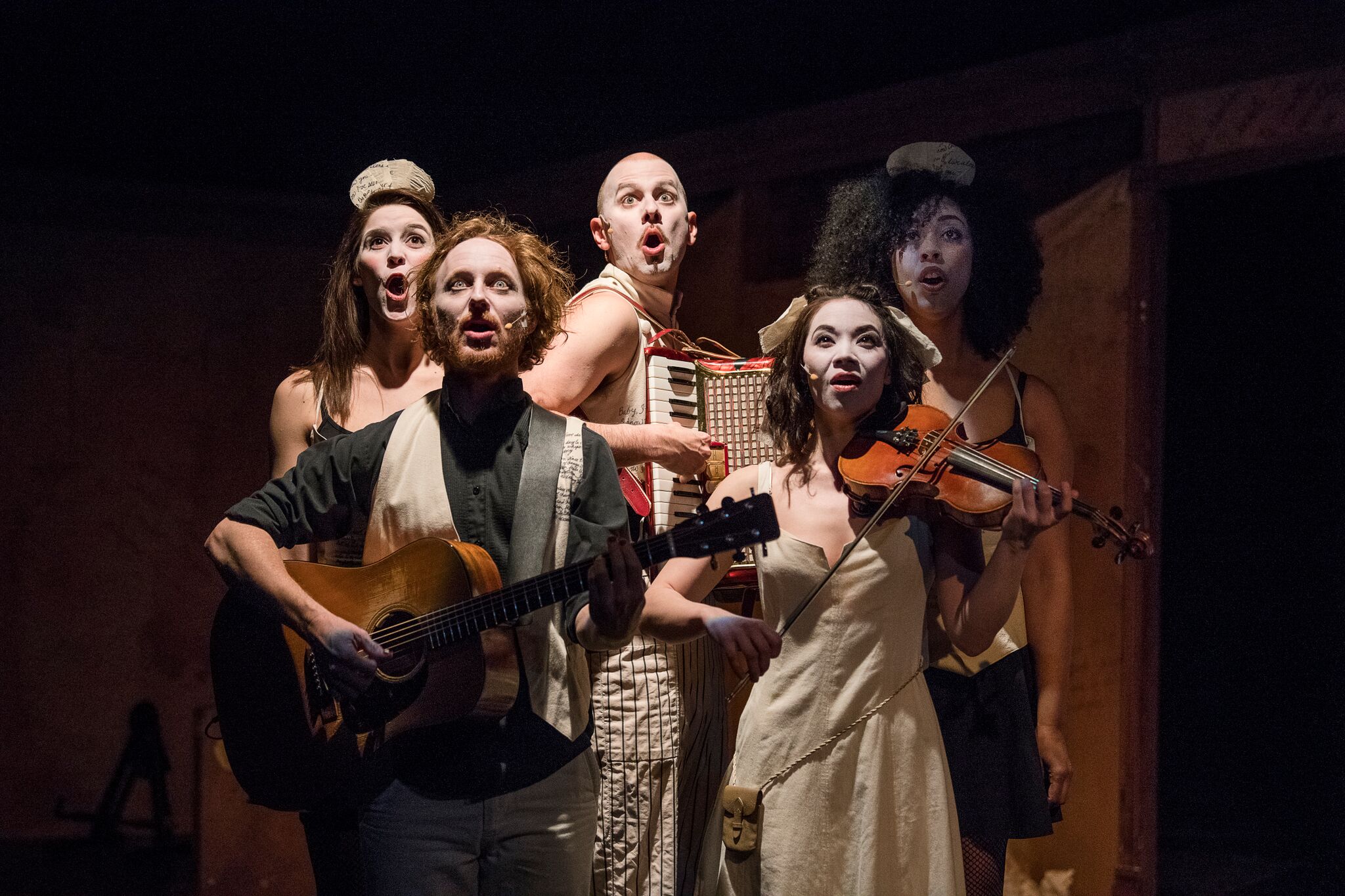