I recently saw Norm Foster’s ‘Old Love’ at the Presentation House Theatre in North Vancouver that was Directed by Jay Brazeau. The play was a   funny and heart-warming journey spanning three decades and a half-dozen meetings between Bud, a salesman, and Molly, his boss’s wife. One of them is smitten from the very first meeting, the other, let’s just say, less so. An accessible story told with hilarity and charm, Old Love had me laughing and smiling the whole way through. The story is about the pursuit of love staring Suzanne Ristic (who is also married to Director –Jay Brazeau) who played ‘Molly’ and Vince Metcalfe who played ‘Bud’ that spans over a 20+ year time period that Bud worked at the company which was owned by Molly’s husband. Bud fell in love with Molly from the first time he met her and later in life pursued her to never end, from the gravesite of Molly’s deceased husband to dates with Molly afterwards. 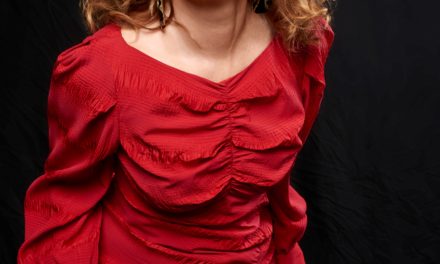