Seeing Bah Humbug! in the Fei and Milton Wong Experimental Theatre, at the Goldcorp Centre for the Arts recently saw a wonderful and inspiring theatrical adaptation of Charles Dickens’ A Christmas Carol unfold. Reconceived as a staged reading and musical event the Dickens’ timeless story remains relevant today, especially in light of parallels between the economic disparities of Victorian London and Vancouver’s DTES.

Commissioned and co-produced by SFU Woodward’s Cultural Programs in partnership with Vancouver Moving Theatre, Bah! Humbug! is a benefit for the community arts in the Downtown Eastside and the Heart of the City Festival. 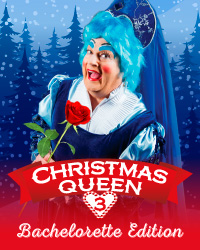