On January 17th I attended this event at Club 560 where Vancouver launched its 125th anniversary celebration campaign, in conjunction with the opening night of the PuSh Festival. Mayor Gregor Robertson was announced that the City has 125 events planned throughout the year which are being made possible by various levels of funding, including the grants that come with being a Cultural Capital of Canada for 2011. There will be two major festivals along with various community events, workshops, lectures, history series and exhibits. There will be two major festivals taking place in the city with Birthday Live on April 6th and Summer Live on July 8, 9, 10.

You can view all the events, information, and more at CelebrateVancouver125.ca. You can also follow @Vancouver125 for updates on Twitter. 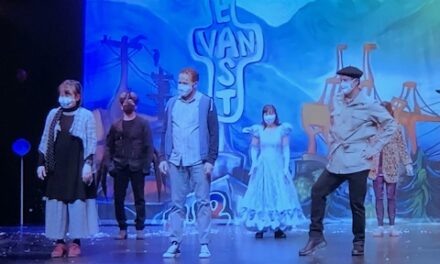