I tasted my way through the evening sampling all the different chocolates and truffles and most enjoyed the Fairmont Waterfront Hotel’s Honey Truffles as well as the Rogers Icewine Truffles. 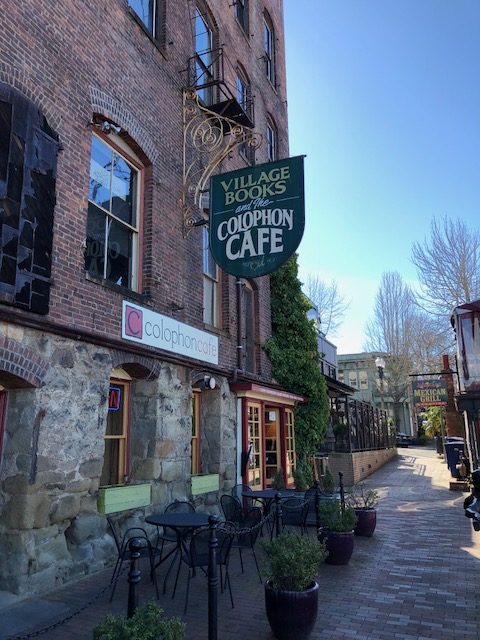 Visit to the Pacific Northwest

First ½ Corked Marathon May 30 in Osoyoos, BC