This past July 16-18, I attended one of the most spectacular music festivals of its kind held at Jericho Beach Park in beautiful Vancouver, Canada. This year marked the 33rd year of the festival and I have only missed a few of their festivals over the years. It is always an  amazing place to see musicians come from all over the world from near and far and to play their music. People sing along, dance and are always having a great time. The food has always played a great big part of my festival experience as well and this year did not disappoint. Dancing to some Polish music

I spent the weekend listening to some amazing musicians and bands, including Oka from Australia, Sarazino from Equador, El Puchero del Hortelano from Spain; and Alex Cuba from Canada. I spent the first evening dinner hour inside the food court area, foods from all regions of the world were featured including Thai, Ukranian, Japanese, Mexican, and more, I settled for El Salvadoran along with some good old Westcoast Organic Pizza. I had a combo plate of Pupupusas (bean and cheese), tamale (chicken) and tostadas along with the Plantains with beans. After wandering around I ended up at Rocky Mountain Flatbread Co and had their Rocky Mtn Flatbread Sundried tomato & goats cheese flatbtead pizza.

There was a wide array of food and drink offered for all tastes in the food court area as well as around the fest site. 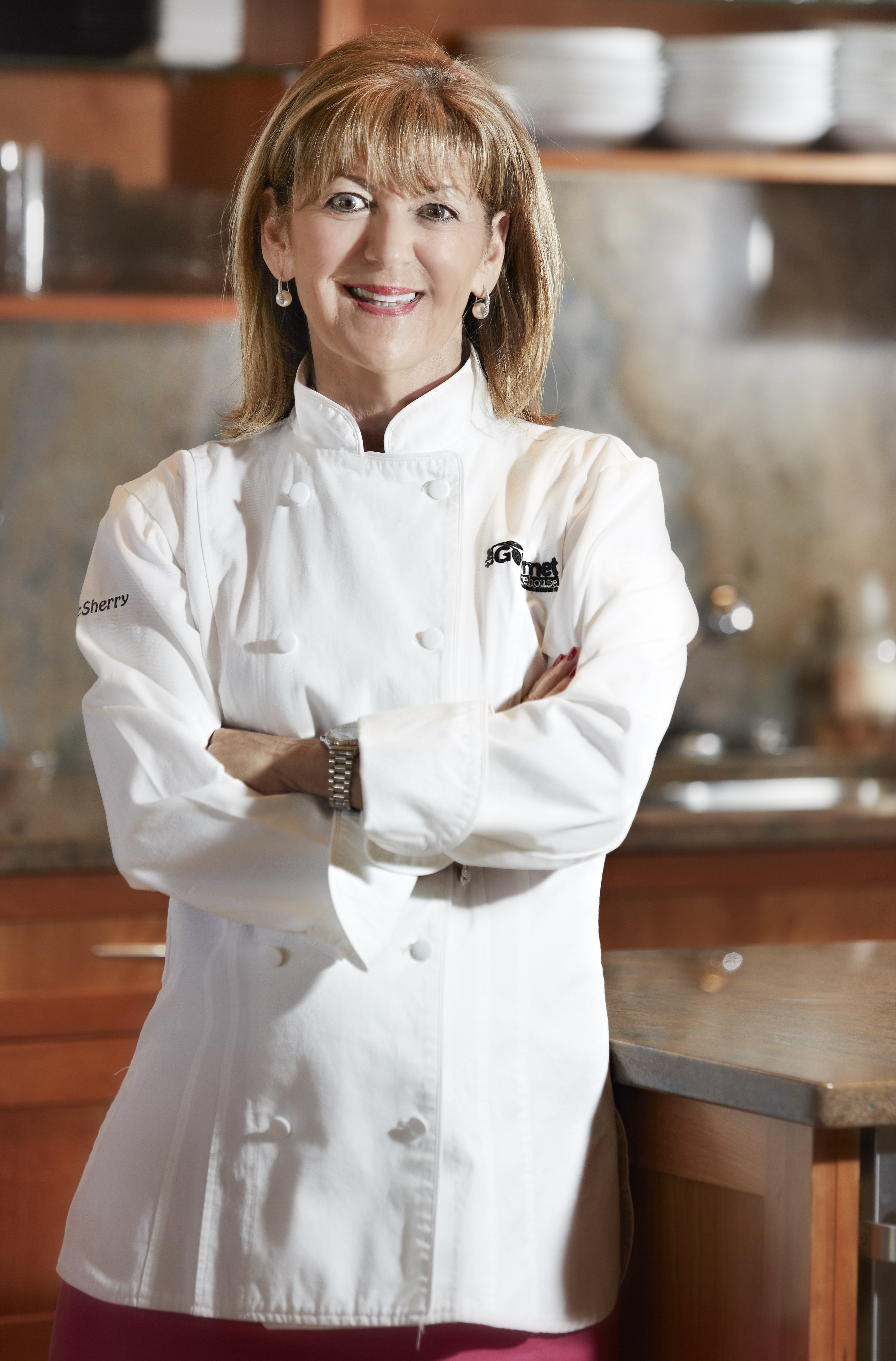