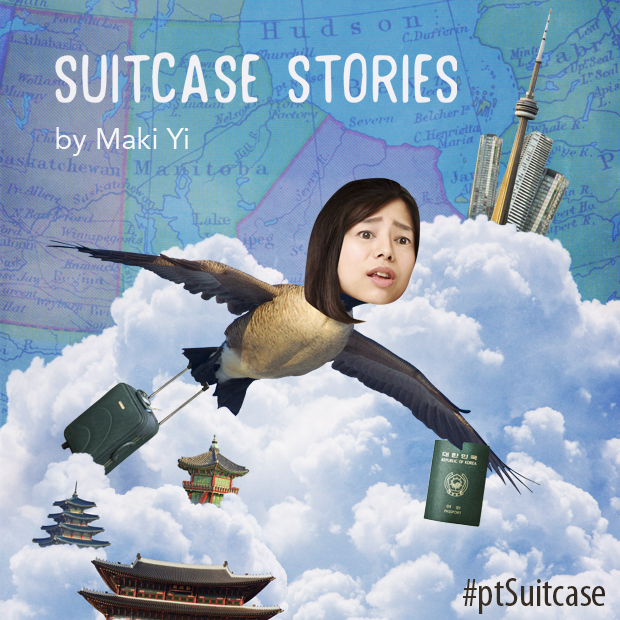 A cross-national tale of survival and self-discovery. With only her tiny suitcase in tow, Maki Yi leaves her home in South Korea for Canada. Her driving force was about leaving and not her destination, and the choice of Canada as her new home boiled down to two factors: she heard that it is safe, and her brother had a map of Toronto. So begins Yi’s real-life journey from Korea across Canada, where she discovers that life in this new country is both everything she hoped for and the most difficult thing she has ever done.

Suitcase Stories is a tale of this self-discovery and hope, while at the same time being completely honest about the difficulties of living in Canada as a newcomer. While Yi refers to Canada as the land of freedom and opportunity that she hoped for, she does not avoid her experiences of racism, poverty, and the ever-disheartening immigration process.

Fitting to Yi’s story of unconventional travel is the unusual origin story of the play’s development. After working at Pacific Theatre as an apprentice, Yi approached Artistic Director Ron Reed with an idea: what if she wrote 10-minute plays that were both autobiographical and matched the themes of Pacific Theatre’s season, to be performed in the lobby before each show? Reed seized the opportunity, launching 2013-2014’s Lobby Project. At the end of the year, she put the eight short plays together into one beautiful story that has now been developed to join Pacific Theatre’s mainstage season. 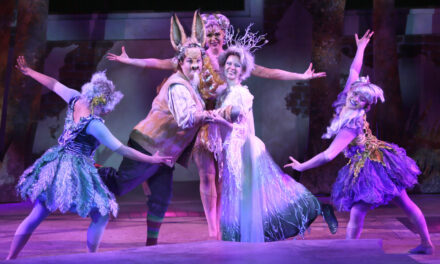