In Cool Beans, we meet Meadow (or is it Megan?), and her boyfriend Holden- two hipsters running an organic-only coffee shop, which plays only the most underground records. Everything seems to be as it should be. Or is it? The sudden appearance of Meadow’s ex boyfriend Patrick unsettles the balance and leaves Holden and Meadow (and their friend Andi) scrambling to hold on to who they thought they were- and who they think they should be.
Playwright 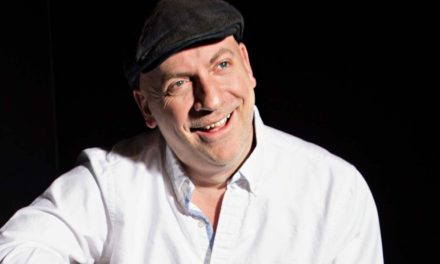