Join the VSO as we celebrate the 85th Anniversary of the Orpheum Theatre’s opening day, with a very special presentation of Charlie Chaplin’s City Lightson the big screen, with the orchestra performing Chaplin’s superb original soundtrack live on Thursday, November 8, 8pm, at the Orpheum Theatre.

The Orpheum will relive its days as a movie house with this extraordinary silent film written by, directed by, and starring the great Charlie Chaplin. City Lights isuniversally praised by filmmakers, actors, and critics alike as one of the greatest films ever made.

Before the feature film, the evening will begin with a special ten-minute performance of the Orpheum’s original 1927 Wurlitzer Theatre Organ by Michael Dirk. Next up,Bramwell Tovey will play the piano to accompany the Chaplin short comic film, How to Make Movies.

Ticket holders can come early for a pre-show chat at 7:05 in the auditorium, by Michael van den Bos. Michael is a Vancouver film history teacher, critic, and historian.  He teaches film theory at the Vancouver Film School, animation history at Capilano University in North Vancouver, and motion picture history, as well as the history of 20thCentury popular music, at the Pacific Audio Visual Institute. 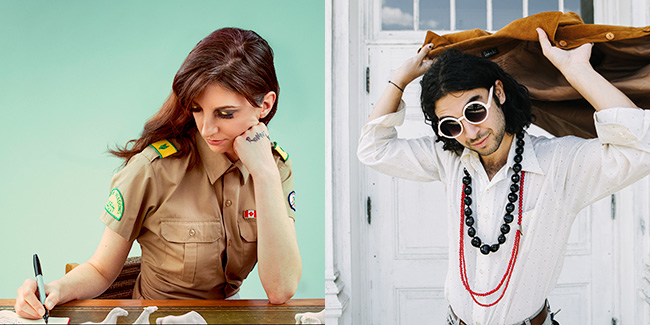