The Vancouver Playhouse Theatre Company opens its 49th season with an imaginative new work from American Conservatory Theater, Tosca Cafe. On stage at the Vancouver Playhouse through October 29, 2011, in a co-production with Theatre Calgary, this radically original fusion of movement and theatre conjures a world in which love, betrayal, and hope emerge from the shadows and disappear with the clink of a glass. Drawing inspiration from the infamous North Beach watering hole that bears its name, Tosca Cafe is set to some of the best music ever made from Hendrix to Puccini.

I attended this well-acted production recently that saw this brilliant cast wow the audience with each musical number.

They built Tosca Cafe in sections, slowly developing a story line to glue the sections together. The piece centers around the life and loves of a Bartender who has left a woman behind in Italy and founded the café as a shrine to his lost love. They chose to use arias from Puccini’s glorious opera of love, politics and betrayal as touchstones for the Bartender’s memory and grief. They introduced the character of a black musician from Chicago who is saved by the Bartender and grows old with him within the life of the bar.

The rehearsal room has been filled with creative collisions: dancers and actors, Canadians and Americans, designers and two directors, and a wild stew of ideas. They have found Theatre Calgary to be an extremely welcoming and inviting place in which to take creative risks and experiment with new forms. They hope that Tosca Cafe will invite you to remember those magical moments in your life when you look across a crowded room and watch someone suddenly come to life, when you go back to a place of your youth that floods you with memories, when you wander the streets of a foreign country and find yourself in a strange space that feels oddly familiar and alive. Maybe it’s the notes of a song, maybe it’s a pair of eyes over a rim of a glass, maybe it’s the hiss of an espresso machine… and suddenly, you are transported.

Tickets can be reserved online at vancouverplayhouse.com, by calling the Playhouse Box Office at 604 873 3311, or in person at the theatre box office Monday – Friday, 10am-5pm. Tosca Cafe is generously sponsored by Leith Wheeler. 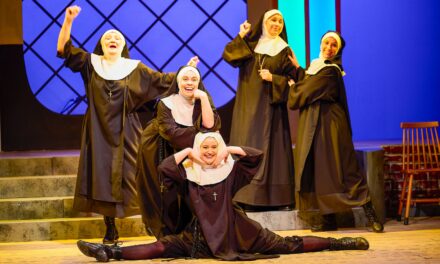 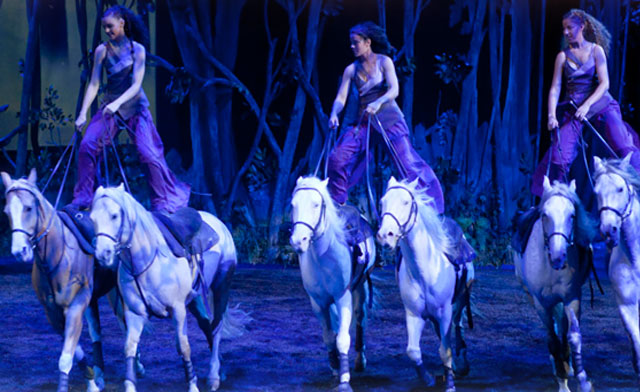