Lois Anderson (Rosalind) & Orlando (Todd Thomson) in AS YOU LIKE IT at Bard on the Beach 2011. Photo by David Cooper

Bard on the Beach Shakespeare Festival celebrates the opening of its 22nd season with the light-hearted romantic comedy AS YOU LIKE IT, directed by David Mackay.   The play is staged Tuesdays through Sundays, June 2 to September 24, in the new 742-seat custom-built Mainstage Theatre tent in Vanier Park. David Mackay returns to direct after his Festival staging of The Comedy of Errors in 2009.

Performance details for As You Like It  are as follows:

·         Plays in repertory with The Merchant of Venice which begins June 15 in previews.

·         Celebrating Red & White – wine tasting event following the 3pm matinee and before the 8pm show on August 20. SOLD OUT 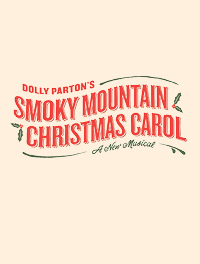